Formula 1 Car Full Specification- One Of The Best Sports Car

Formula One is the highest class of international one-seat and open-wheel racing cars in the world. This car is also called F1 in short. Generally, in this car, the engine is positioned behind the driver. These types of cars were produced for racing. Federation Internationale Automobile (FIA) sanction is Formula One and owned by Liberty Media. Formula One racing was born by a grand Prix in 1906.

On the planet, Formula One is the world’s fastest cars and technologically advanced vehicles. These cars are considered as the pinnacle of motorsports by car enthusiasts. We all have to agree that these cars have amazing speed and acceleration. Though the FIA sets these cars’ regulations, the racing teams themselves construct these Formula One cars. I mention the full specifications and the performance of this car below. 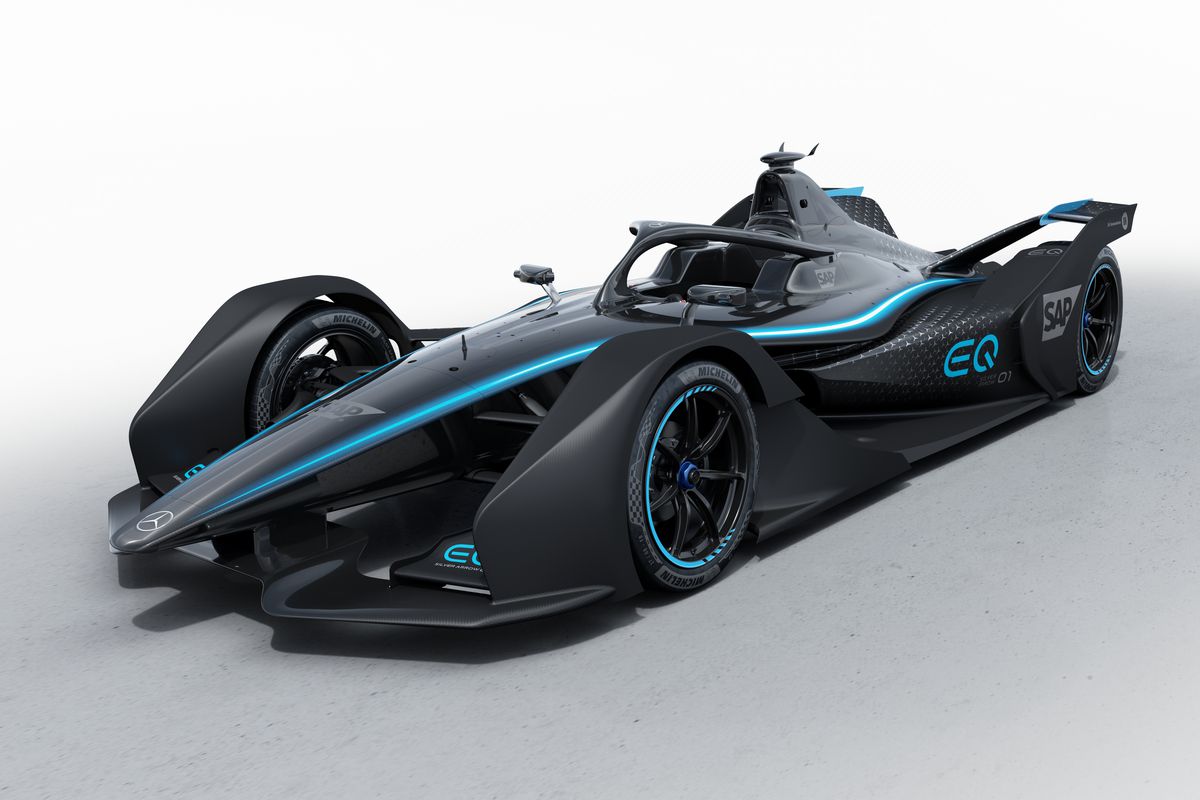 Chassis means the main part of the car. In this part, the engine and suspension are attached. The chassis is made to keep the weight as low from the composites of carbon fibre and similar ultra-lightweight materials. This car can endure enormous downward-acting forces for using high strength composites. Including the driver, the weight of the car must be 702 Kg but excluding the fuel.

The main part of this car is the engine. Between the driver and the rear axle, this powerful engine is positioned. In 2006, a new engine was introduced named formula. For powering by 2.4-litre naturally aspirated V8 engines, this engine became mandatory for the racing cars. In the 2009 season, these engines were limited to 18000 rpm for improving engine reliability and cutting costs. Formula 1 can reach the top speed of 375 km per hour on the Monza circuit for this engine. These engines burn 75 l of fuel after running 100 Km, and these engines per hour consumed 450 l of air in 2012.

Aerodynamics has become a key intrinsic part of F1 car design. It means the study of airflow over and around an object. The teams are spending millions of dollars every year on research and development because efficiency and performance are affected by aerodynamics on the track. Generally, aerodynamics is used for increasing the car’s grip on the surface. Aerodynamics also works on the cornering forces and reduce turbulence that slows down the car’s speed.

In a car performance, the design of the wings is the most important factor. To the chassis, the wings are fixed hardly. Not only the front but also the rear wings are attached rigidly with the rest of the body. These wings also have aerodynamic appendages for directing airflow. Race-car wings work on the same principle of lift as the aircraft wings. The front wings are designed for slicing through the air and directing air over the car’s body.

A Formula One car should have some dimensions. The width of the car must not over 1800 mm. Other specific parameters that control the length, height, and shape of the car are effective. The front wing endplates are certain pieces of bodywork that must be at least 10mm thick. It prevents tire damage. Every part both the car must be included in 950 mm in height. The car’s survival cell structure must extend at least 300mm beyond the driver’s feet. This structure is designed to protect the driver in the event of an accident.

There have many other specifications of Formula One car that were not mentioned in the above discussion. Here I will list other important specifications, including gearbox, fuel, clutch, steering, wheelbase, brakes, power, torque, lubrication, etc., below.

The above article is about the world’s best sports car, Formula One. I make this article by taking some help from a valuable website on the internet. But it may not be 100% accurate. If you can find any wrong information, please inform us of the right one by adding a comment on the comment box. Stay with us for the next update.