7 Slowest Car Of All Time In The World

There is always discussion about the speedy car in the world. We always are interested in the fastest car, bike, train, fastest everything. But, I will share with you a thesis which is the opposite of the fastest car. Here we will discuss all the slowest cars of the world’s all-time. How slow? Want to know about it? Yes, the article is suitable for you. No more delay, now let’s got to know about the slowest cars in the world.

Slowest Car Of All Time In The World

Peel P50 is the smallest and slowest car in the world. It is a three-wheeled car made in 1962 by the British (UK) company of Peel engineering and designed by Cyril Cannell. This small-sized car was assembled in Peel, Isle of Man 1962–1965 and Sutton-in-Ashfield, England 2010–present. In the age of 2010, the car was listed as the smallest car production by Peel Engineering Company. The car came with 49cc four-stroke engine with 3.35 hp. Not only that, but it also has an electric version of 3.08 hp. The top speed of the car is only 30 mph. 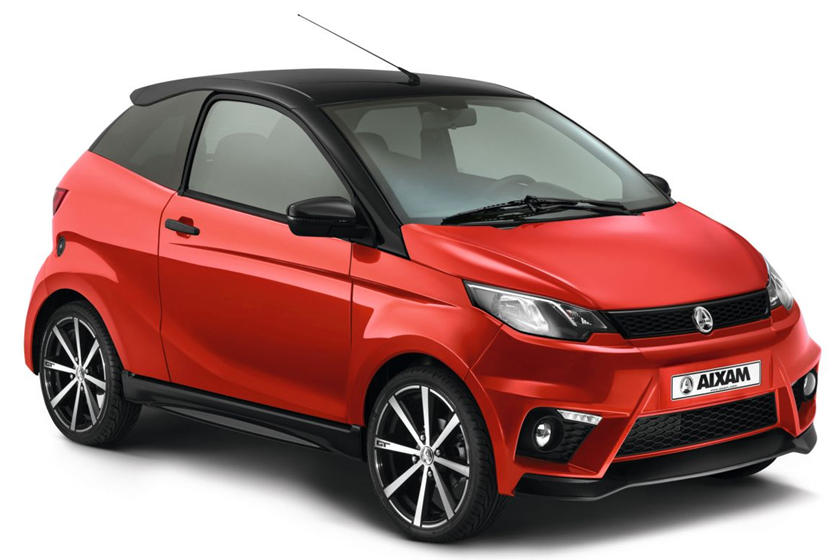 Chevrolet CMV is a badge-engineered version of the Suzuki, which is made by now-defunct. The car came with a 0.8-litre three-cylinder engine with a total of 37 hp. You will only manage to reach 0-60 mph time in 27 seconds without any payload. Especially for the Tunisian and Central American markets, this car was specifically built. Renault Twizy is also one of the slowest cars in the world. Renault Twizy is produced with an electric two-seater with a grand of 17 hp. The top speed is of the car is less than Peel 50 and Aixam Coupe. That is only 28 mph. The costing price of the car is less than 7,000 euros. This car has only around 5 hp and a top speed of 28 mph with a total range up to 62 miles. During the winter months, drivers need to actually use plug-in electric blankets to keep warm just because of its basic and bare bones. The body type of this car is a 2-door quadricycle and Microcar Quadricycle type of class. This car is included with a 6.1 kWh lithium-ion battery whose electric range is 90 km (56 mi). This car’s length is 2,338 mm (92.0 in), and the width is only 1,234 mm (48.6 in), with 450 kg of curb weight. 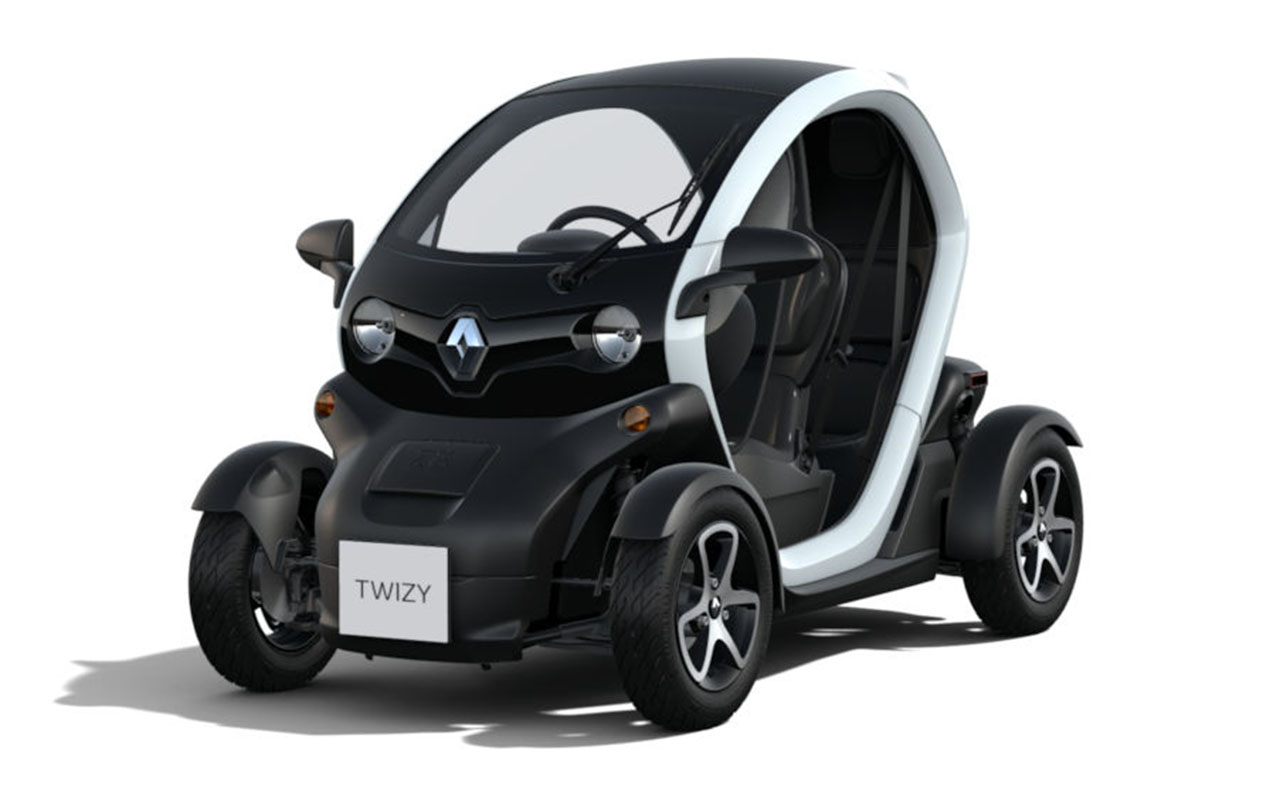 Tata Motors is an Indian popular automobile manufacturer brand, and Tata Nano is a product of this popular brand.  Tata Nano is the cheapest and slowest car in the world. This car is also known as Tata GenX Nano. The microcar is made in India. Justin Norek and, Pierre Castine, and Girish Wagh are the designers of this small car. The car came with a 0.624-liter two-cylinder engine with a total of 37 hp, which type is 624 cc I2 SOHC MPI petrol. It’s sound not so much. Do you want to know the top speed of the car? This car’s top speed is 60 mph, which is better than before’s car that’s I presented. This car’s curb weight is only 600–635 kg with a length of 3,099 mm and 1,390 mm width. 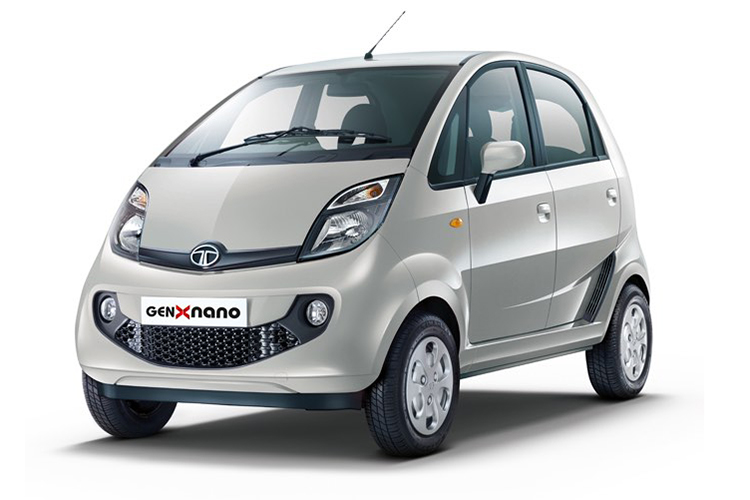 Hindustan Ambassador built from 1958 until 2014 by India. The car first came from the UK, but they envisage it is an Indian classic.  It is one of the slowest cars, with a 2.0-litre diesel engine with a grand of only 52 hp and 78 lb-ft that can make a maximum of 75 PS @ 5000 rpm power and 130 Nm @ 3000 rpm torque. The car’s top speed is 0-60 mph, which you will manage time in 28 seconds. This is a Compact car class car that has a body type of 4-door saloon with FR layout. The ARAI mileage of this car is 10.94 km/kg and has a manual type of transmission. This car has no Anti-lock Braking System, driver airbag, and air conditioner. 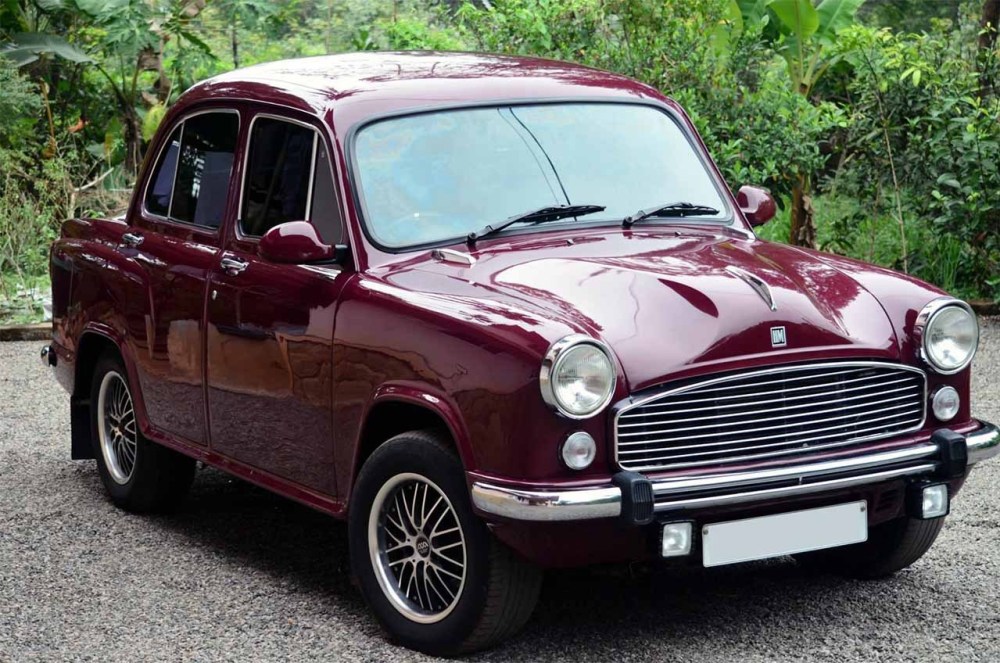 Now let’s look to know Smart Fortwo CDI, also known as SmartCar and Smart City Coupé. Smart Fortwo CDI is a car of Daimler’s Smart Car division. In 1998, this car was manufactured and marketed by the Smart division of the German multinational Daimler AG, and now it is running its third generation. This small car was assembled in Hambach, France. Smart Fortwo CDI made with power from a turbocharged diesel engine with 45 hp, made in 1998. It is a two-passenger seater which is made with a rear engine. This car is available in 2wo body types that are 2-door hatchback and 3-door convertible. You will only manage to reach 0-60 mph time in 19.5 seconds. The article will be finished now. Did you get about the slowest car in all-time in the world from the article? I hope that you got it. Inform your opinion after reading the whole article by a comment. Please share this article with your friends and allow them to know more about the best slowest car in the world. If you have any question or any objection related to the topic, then leave a comment. Thank you for staying with me in the long run.