5 Most Expensive Car In Bangladesh

Mercedes Benz, a popular luxurious car manufacturer brand in German. This brand produces various types of luxurious cars every year around the world. In these products, Mercedes Benz E-class is a top-class luxurious model of this famous brand. This is a mid-range model in the Mercedes lineup, and it is coming with five generations to the market around the world since 1993. From the data of 2015, the E-Class is Mercedes-Benz’s best-selling model by selling more than 13 million.

For its body size and durability, this car filled many market segments. This is one of the most expensive cars in Bangladesh right now. A fabulous sedan type body and the gorgeous look will catch everyone’s eye. It takes only 3.4 sec to reach 100 (Kmph) speed. The price of this car in Bangladesh is approximately 3.8 crore. Let’s see some specifications: This car is also known as Audi A8 W12, and it was manufactured by the famous German automobile company Audi. Audi V8 got succeed over the world, and so that Audi produced its fourth generation named Audi A8L in 2017, which has been offered with not only front or permanent all-wheel drive but also in short- and long-wheelbase variants. However, The Audi A8 first came to the market in 1996 as the name of Audi S8. This car was assembled in Germany: Neckarsulm in Neckarsulm Audi Factory. It will cost approx. 3.64 crore. Some specifications of Audi A8L: Toyota is one of the most used car brands in Bangladesh, but it is a popular car manufacturer brand in Japan. They have some exciting-looking expensive cars too. Toyota Prado is one of the luxurious cars they have in Bangladesh. In the Land Cruiser range, this is a full-size four-wheel-drive vehicle. This car model is also known by many names: Toyota Land Cruiser Prado, Toyota Prado Lexus GX, and Toyota Land Cruiser. Based on Toyota’s J150 platform, Toyota Prado was produced, and this model is available as the equivalent Lexus GX in so many countries.

It is starting at 2.1 crores approx. Most of our MP and national leaders use this Toyota Prado. This is the production of Toyota brand from 1984–present with the Full-size SUV class and 3-/5-door SUV body style. Some specifications are given below:

BMW is a very famous brand for luxurious cars worldwide, and it is the brand of Germany. It has become a symbol of glamour. BMW 7 Series sedan is one of the expensive cars they have for Bangladeshi customers. Many celebrities of Bangladesh use this car. This BMW brand production from 1977–present with 4-door sedan type of body and Full-size luxury car (F) class. This car is a dream for many. BMW 7 Series Sedan is available in the car market in 6 generations. E23 was the model of first-generation, and it ran on the market from 1977–1987. 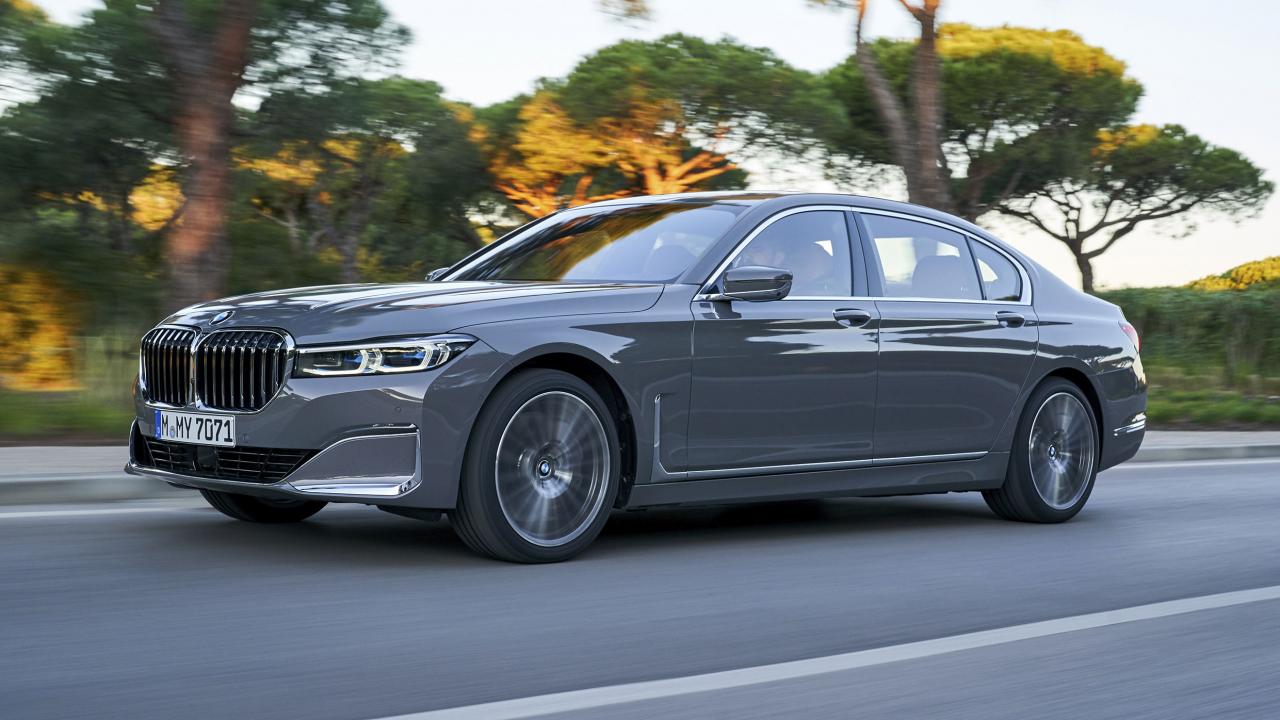 The Mercedes Benz GLC is the most expensive car model among the luxurious car brand named Mercedes Benz of Germany. Daimler AG manufactures this car with the production time of 2015–present. Another SUV type of car for the glamorous world. This car model was assembled at Bremen in Germany, at Beijing in China, at Pekan in Malaysia, at Pune in India, at Wanaherang, Bogor in Indonesia, at Uusikaupunki Finland, and finally at Samut Prakan in Thailand.

This expensive car model comes with two 5-door SUV and 5-door coupé SUV body types and Compact luxury crossover SUV class. Many national leaders of our country have also used this. The style and look really eye-catchy for people who like SUVs. And the mileage of this car is far better than other expensive cars. And the price is also low comparing to others. See the specification in the following: 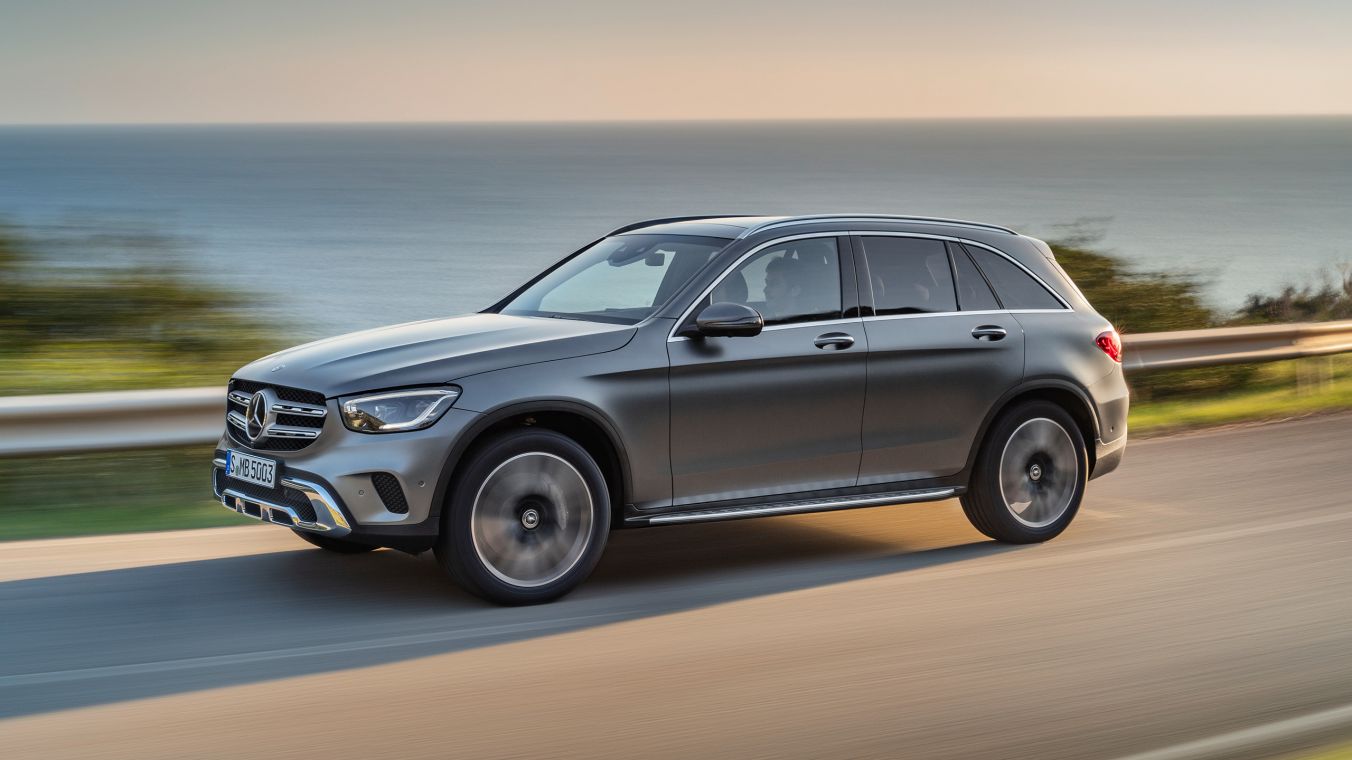 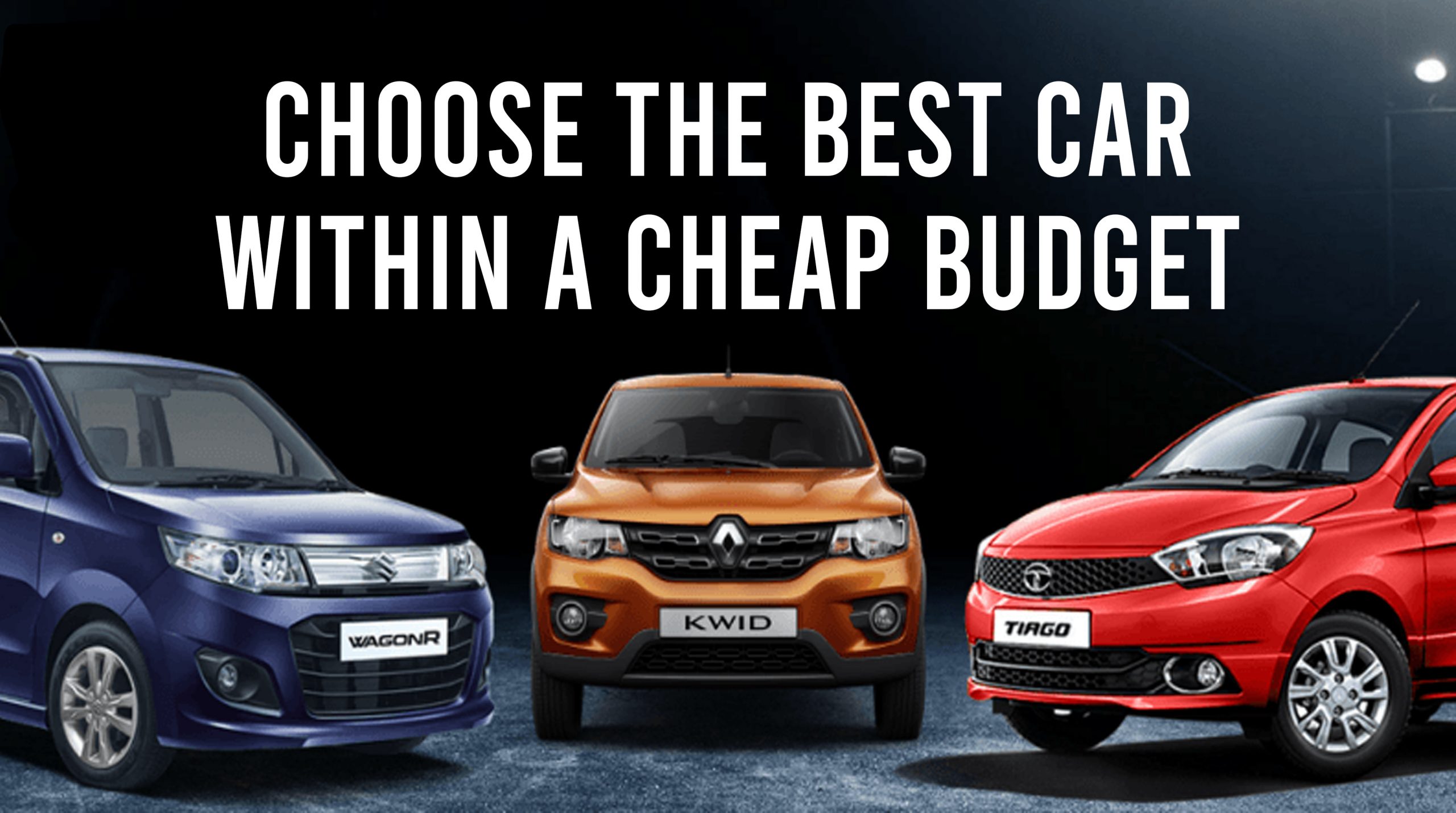 Choose The Best Car Within A Cheap Budget 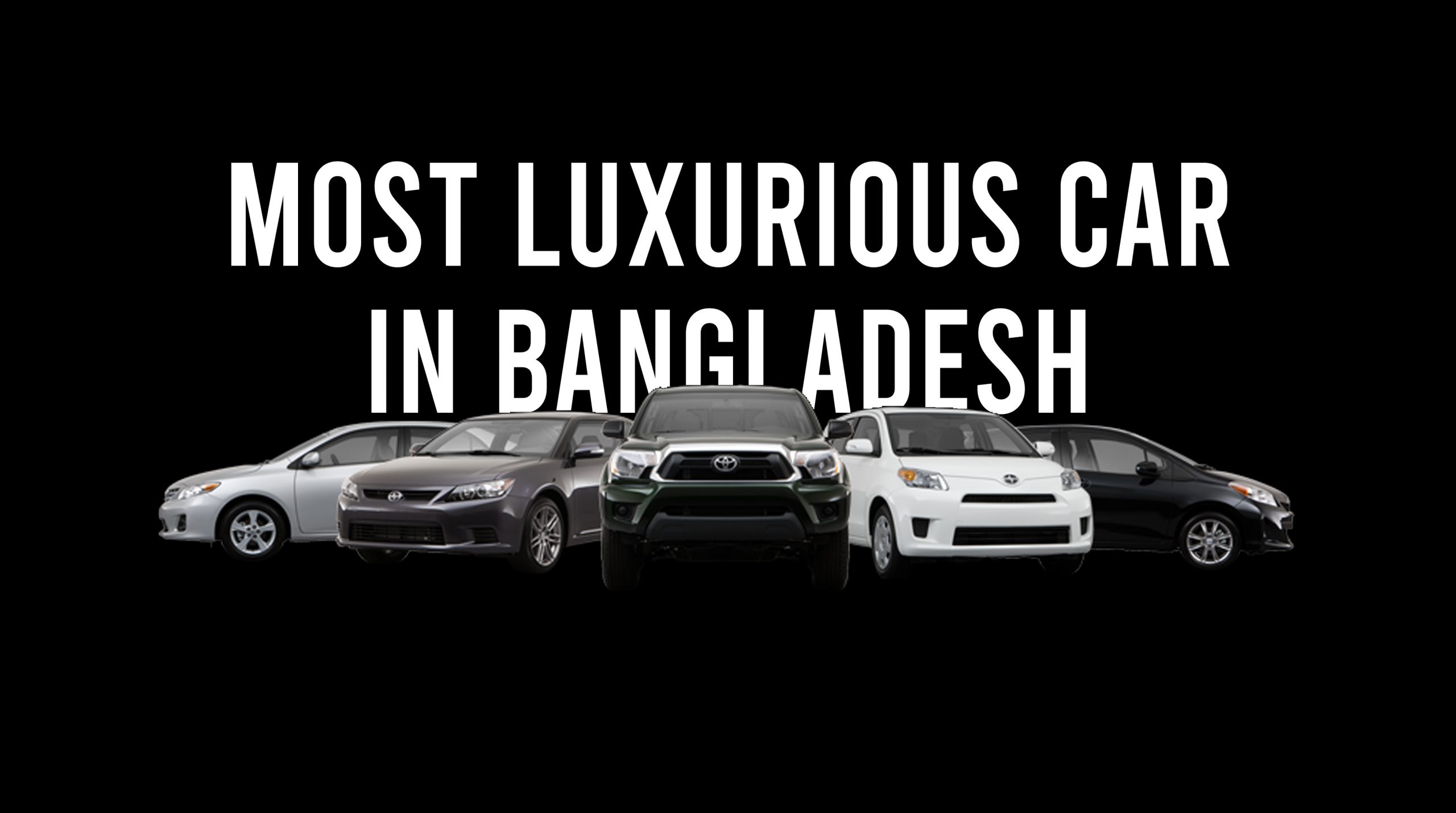 Most Luxurious Car In Bangladesh (2020)