How Much Tax Do You Pay On A Car In Bangladesh?

Simply to say that tax is a compulsory financial charge. It is one type of levy imposed on a taxpayer by a governmental organization in order to fund government spending and various public expenditures. Basically tax two types, Direct tax, and indirect tax. As a citizen of the country, everyone has a paid Tax.

Why Do You Have To Pay Taxes?

The money a citizen in a country pay as tax goes to many places. Such as paying the salaries of all government workers, and your tax TK also help to support some social organization. Tax money used to assist in building any installation within the country. It also helps to ensure the roads you travel on are safe and well-maintained.

The government needs a sustainable source of funding for social programs and public investments to foster economic growth and development. Taxes do not only pay for public goods and services; it is also the main integrant in the social contract between citizens and the economy. It can be said that you have to pay tax for your benefit.

But my today’s topic is not entirely about Tax. Here I just going to inform you about how much tax you have pay for a car in Bangladesh. So keep your reading.

Bangladeshi govt has increased tax on cars on the 2020-2021 budget. Now you have to pay more than you paid last year. I have tried to explain the full details about the new car tax policy in Bangladesh.

Note that it has increased by 7% to 1500CC, mostly used by the middle and lower classes!

They now have to pay 25,000 BDT instead of 15,000 BDT. This is not a very good sign for the middle classes in Bangladesh. People didn’t like this new policy of tax by the Bangladeshi govt. This income tax has to be paid every year. And this is going to be bad news for middle-class car owners in Bangladesh. 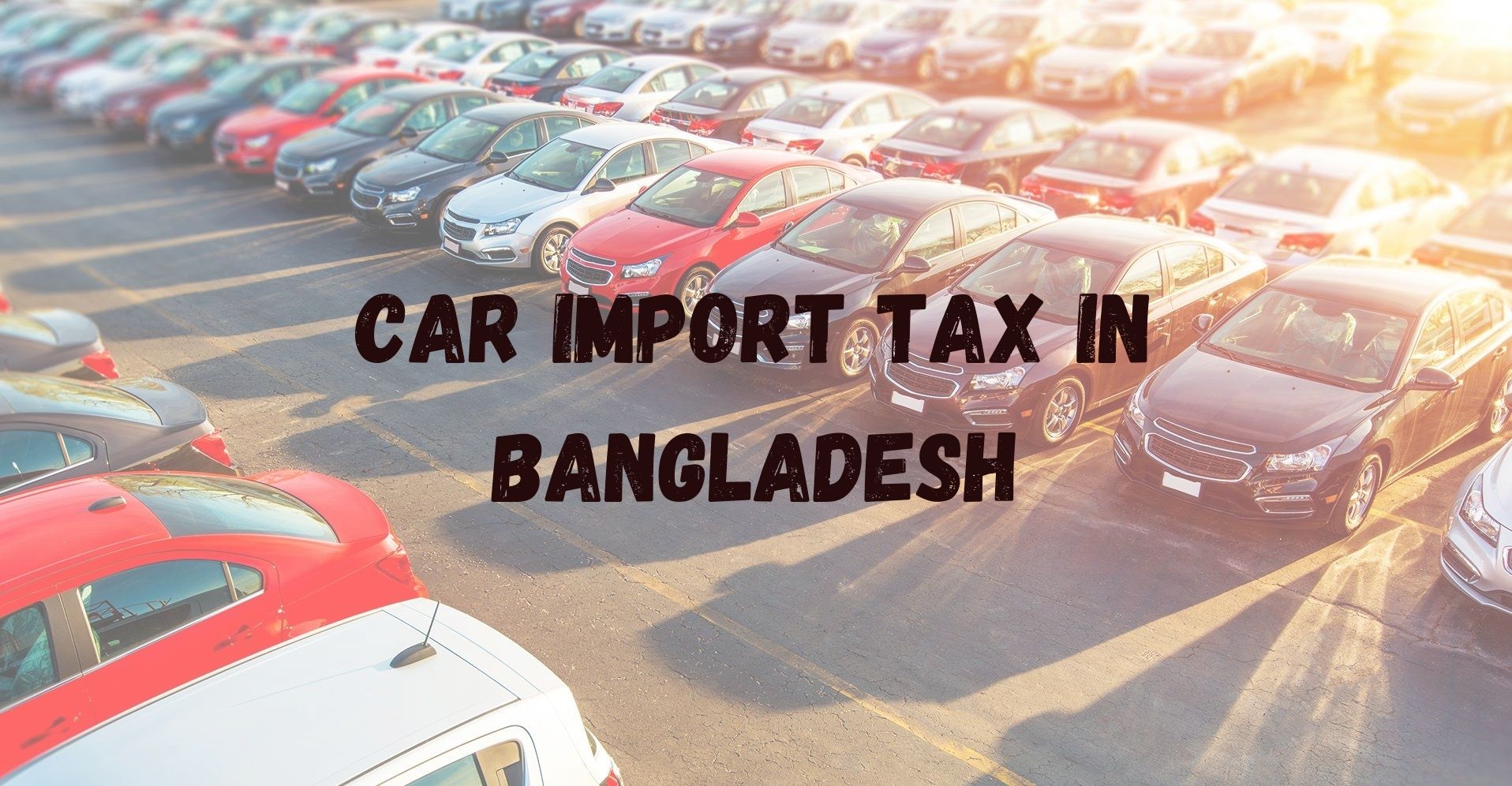 Completely Knocked Down (CKD) The parts of these cars are brought to Bangladesh separately and attached. Proton cars in Bangladesh are included in this category.

Hybrid cars also fall into the group CKD. Like all cars imported from Japan, these cars are taxed except for hybrid cars. misunderstanding

These are CKD, CBU’s tax rate. There is also a tax on certain vehicles.

There is much controversy surrounding the sudden increase of 50-67% annual income tax on cars. Paying BDT 25,000 a year for 1500 CC cars used by the middle and lower-middle-class can be difficult in many cases. Besides, car owners will be worried if the new tax policy becomes active.

Quickly visit our another page to know about car ownership process in Bangladesh, the link is in below